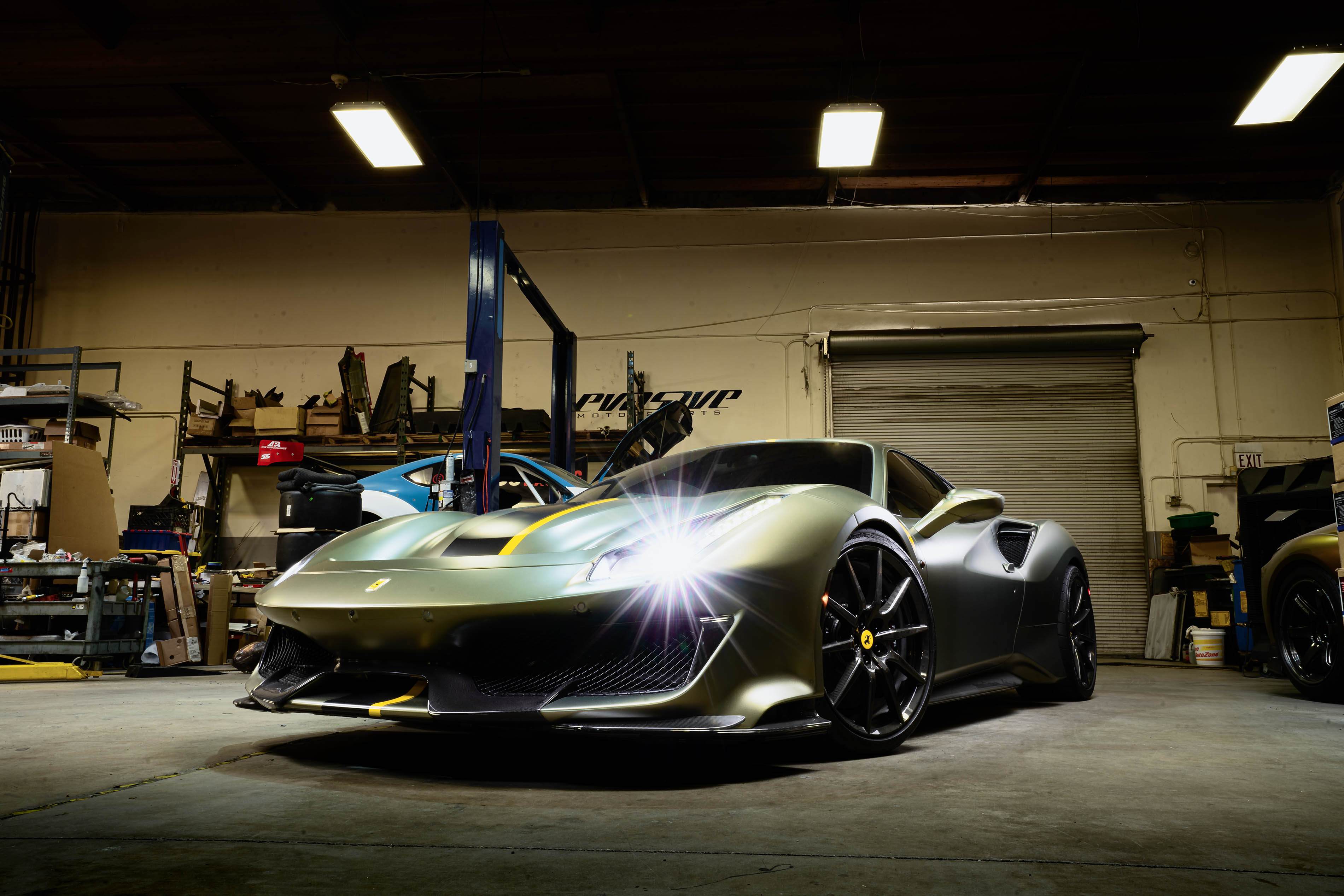 This Ferrari 488 Pista was dropped off to have a special ordered Novitec Power Optimized exhaust system installed. The 488 Pista in general is a gorgeous machine, but this one in particular is indescribable with its custom green colorway. The paint job is really a one-off color consisting of hues of gold and metallic flakes, mixed in with several different shades of green.

The Novitec Power Optimized exhaust system installed comes with the flap-regulation option and is comprised of the Inconel material. For those unfamiliar with Inconel – it is much more durable than normal stainless steel, and more resistant to oxidation and scaling. The exhaust flaps can be controlled using the included remote and allows the user to quickly change the db rate of the exhaust tones at a press of a button. If you are wondering if the exhaust flaps will stay in the last position when the car was turned off, the answer is yes they will remain in the same position. 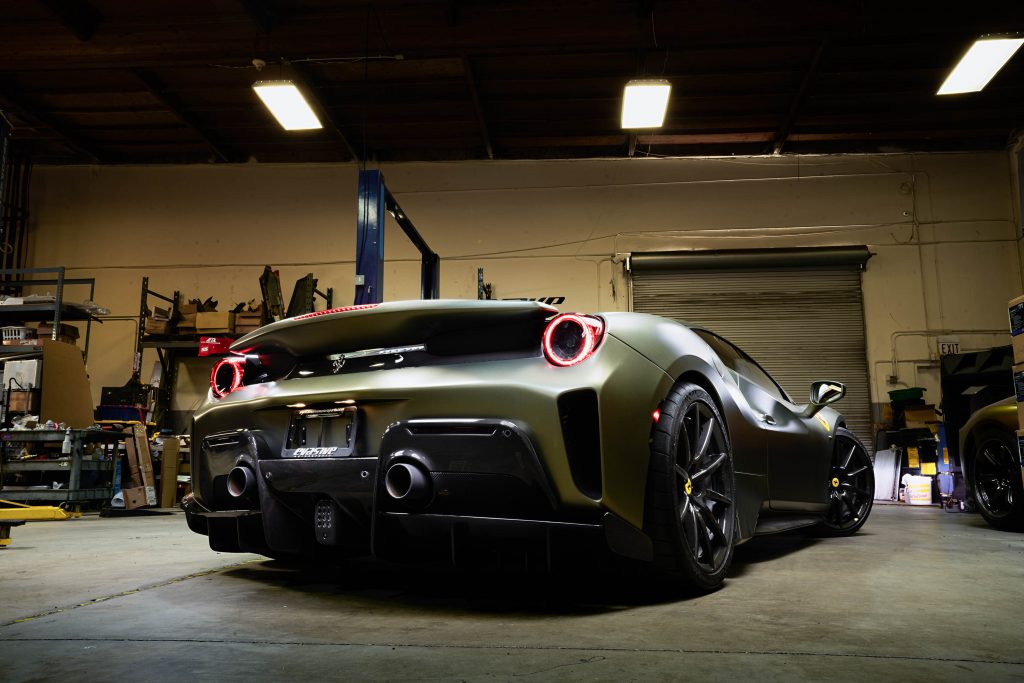 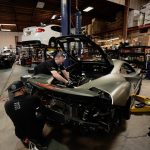 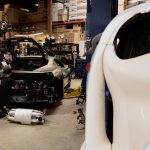 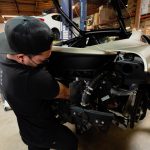 The before and after is quite noticeable. When the flap is closed on the Novitec, the exhaust tone is actually much quieter than stock. Once the flap is opened you’ll be greeted with a much throatier, louder, and deeper exhaust tone that roars the perfect tune. In the video clip that we have above we showcase the three different comparisons between OEM, closed flap, and open flap, as well as an exterior open flap clip at the end of the video. The opening and closing of the exhaust flaps are manually controlled via the included keyfob.

Some major changes coming soon for the S2000. See